Fattoria Pugliese Diffusa Associazione Culturale (FPD) was the host of the second international event within the ”Participation of Underrepresented Citizens for the Valorization of Cultural Heritage” Network (PUNCH), which took place in Lecce, Italy, attended by 30 international participants from 13 countries, ad well as local citizens.

On the 19th of November, the project coordinators, Mr. Marcin Barczykowski (Poland) and Mr. Evangelista Leuzzi (Italy) welcomed the participants and introduced them the objectives of the ongoing project. The programme continued with the presentation of two new PUNCH partners “Check-In” from Portugal and “Citizens of Europe” from Germany. Because the topic of the meeting was “EU Tangible Heritage” the project partners exchanged best practices for the valorization of Tangible Heritage. In order to continue with the tangible heritage topic, Ms. Iulia Badea presented the “EU Policies and Programmes for the valorization of EU Tangible Heritage”. The next stept on the program was the study visit of a local good practice “Officine Cantelmo” and “Molo 12”, in Lecce. The night ended in the rithm of “pizzica” music.

The 20th of November was dedicated to Matera, the European Capital of Culture 2019 and Alberobello, UNESCO Heritage Site. In Matera we met with the members of Progetto Policoro and Oltre L’arte. These organizations are working in the hospitality in rupestrian churches. We discovered that Oltre L’arte provides work for 60 people with the resouces of entrance tickets. 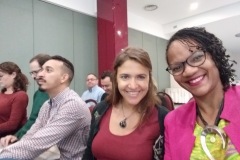 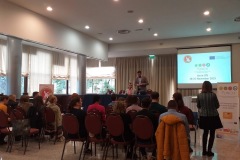 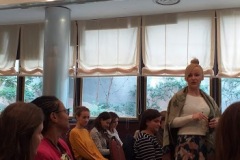 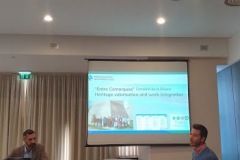 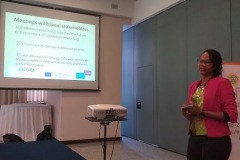 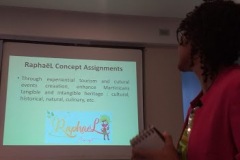 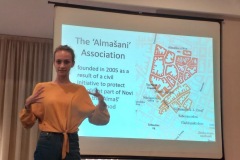 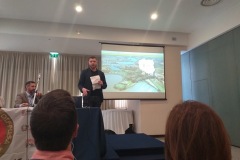 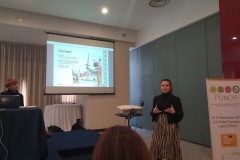 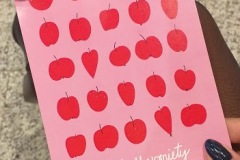 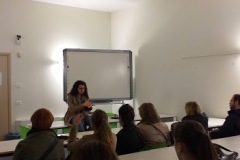 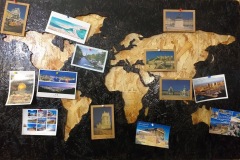 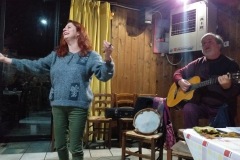 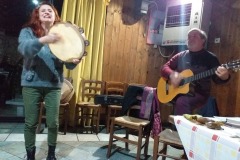 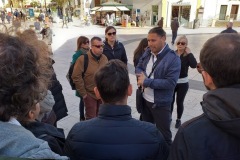 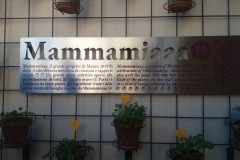 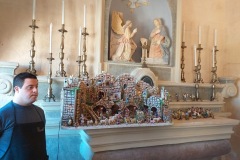 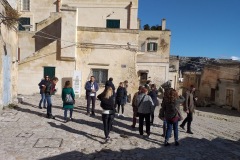 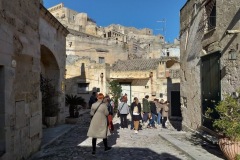 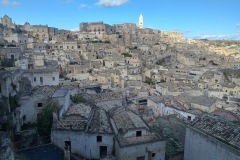 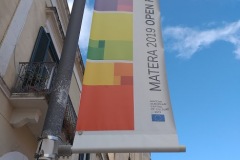 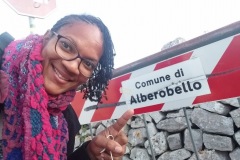 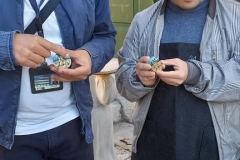 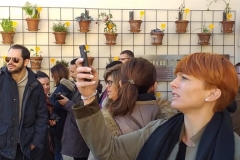